The Cisco College Band Program is a performing group with several ensembles that perform year round at football halftimes, basketball games, volleyball games, parades, Concerts, special events and exhibitions. The Marching Band has been the exhibit band at several District, Regional UIL and private competitions.

Band offers several advantages to students wishing to pursue their college career by using their musical talent and abilities. Students do not have to be music majors as they do in many other schools to be awarded a scholarship. More advantages to being in the Wrangler Band are scholarships awarded to every band member, low cost education, and friendly small campus atmosphere. The college has numerous campus organizations, travel opportunities and Cisco College is easily accessible off 1-20 between Fort Worth and Abilene.

Scholarships: Every Band member of the Cisco College Band receives a scholarship depending on financial need and musical ability. Band members must maintain a 2.0 GPA and 12 credit hours each semester to maintain their scholarship.

Dorm Life: Band members living on campus are housed: Men – Wrangler Hall; Women – Nance Hall. Band members are grouped together in the dorms. Each band member will have their own personal closet, desk and a twin bed with extra storage underneath. Women’s dorm rooms are set up in suitemate style with a bathroom shared between two rooms. Men’s room have a community bathroom and shower. 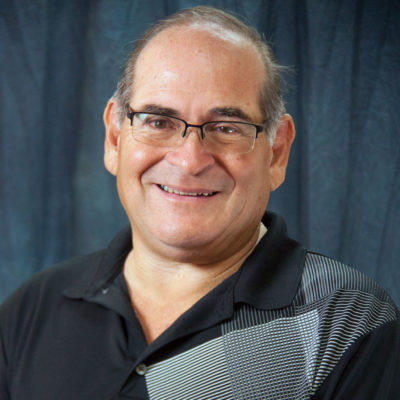