Cisco College competes in the A-Division against several other colleges and universities. The meat judging team participates in seven competitions starting with the Texas Tech Invitational, the National Western in Denver, Colorado, Fort Worth Livestock Show & Rodeo, Houston Livestock Show & Rodeo, Beef Empire Days in Garden City, Kansas, the American Royal in Omaha, Nebraska, and they finish up the season with the Cargill High Plains contest in Friona, Texas which is the National competition. While traveling and practicing for the various contests, students are able to visit several major agriculture universities such as Texas A&M University, Texas Tech University, Angelo State University, Tarleton State University, Colorado State University, University of Wyoming, and University of Nebraska. 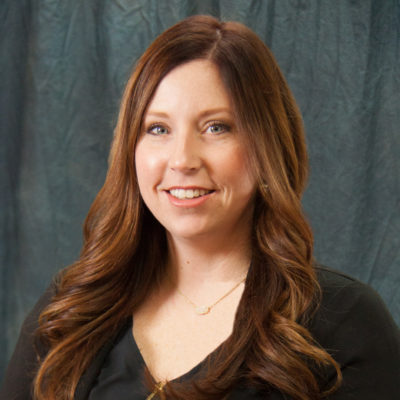 Meat judging at Cisco College opened a door full of opportunities to me. I was able to travel through different states, earn a scholarship and meet new people, which was an eye-opening experience. I earned prizes for the college and I also earned knowledge. I've never felt so fulfilled my whole life: being able to do what I love, and catching the vision I always dreamed of.